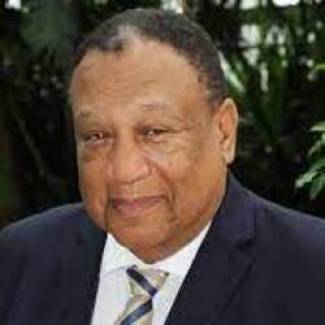 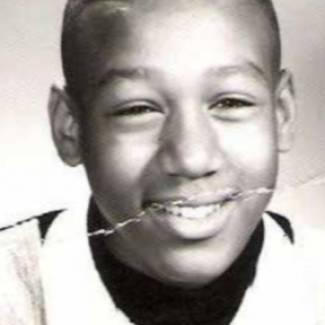 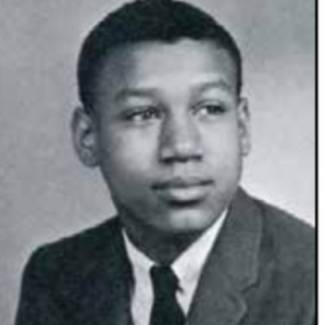 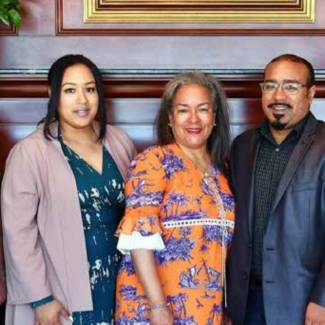 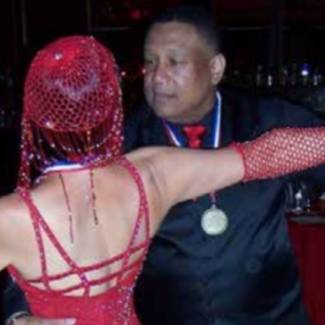 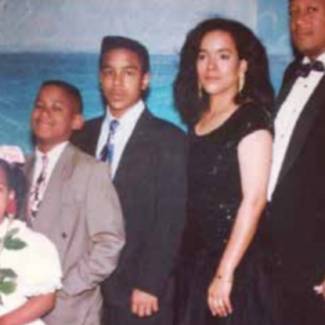 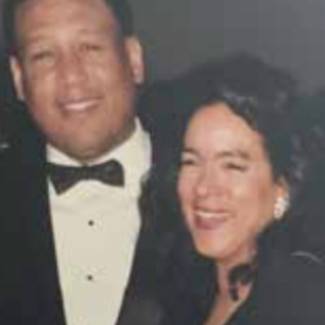 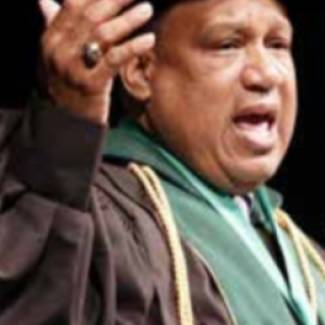 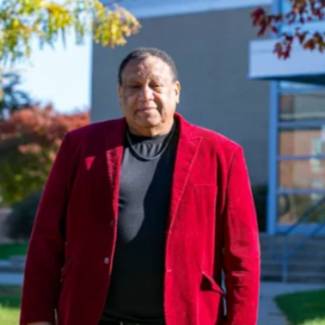 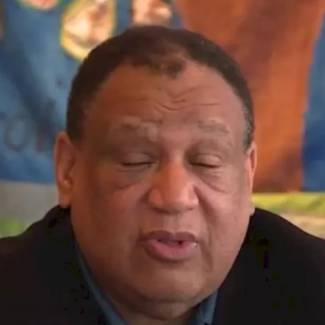 To learn more about the life of Dr. O’dell Owens, tap or click this link.
Light A Candle
Obituary Viewed 8765 times

In lieu of flowers, donations can be made to CET, Salvation Army, Pre-School Promise, GRAD Cincinnati and Free Store Foodbank.

O’dell Moreno Owens, MD, MPH , was born on December 7, 1947 in Cincinnati, Ohio. He departed this earth unexpectedly on November 23, 2022. He was the second born to the late Angelita Moreno and Odell Owens. He was a graduate of Woodward High School. He earned his Bachelor of Arts degree from Antioch College. Dr. Owens spent his third year of College at Makerere University in Kampala, Uganda, as a foreign exchange student. Dr. Owens continued his education and attended the Yale University Medical School where he concurrently earned his M.D. degree and his Masters in Public Health.

In 1976, after his first year of residency, he married Marchelle K. Hall, of Richmond, IN. Through this union three children were born: Christopher, Justin and Morgan Owens. O’dell was a great husband, father, brother and friend. He loved sitting at the kitchen counter chatting with his wife Marchelle, while she prepared dinner or baked his favorite cake. He would spend countless hours with Justin learning about the latest iPhone and other technology. He enjoyed sitting, talking about and watching his favorite sport, especially the Bengals with his son Chris. Many people did not know that Dr. Owens was a very fun-loving person and especially enjoyed making some of the “World’s Funniest Videos” with his daughter and heart-throb, Morgan.

Dr. O’dell Owens was a collector of many things. He enjoyed collecting sports memorabilia, African Artifacts, Motown vinyl records, other music and many other items.

Dr. Owens’s awards and accolades are too numerous to name. He was most noted for and was very proud of his many accomplishments such as, opening the first division of reproductive endocrinology at the department of OB/GYN at the University of Cincinnati Medical Center and having the first pregnancy from a frozen embryo, among many other accomplishments. He received countless awards.

Most recently, he received the Charles P. Taft Civic Gumption Award, the Ohioans Distinguished Hispanic Award and was recognized on the US Senate House floor by Senator Brad Wenstrup for his retirement from Interact for Health in 2021 and for being such a great humanitarian. O’dell will long be remembered for his annual participation in the CET Action Auction. He believed that the contributions made from the auction were responsible for keeping Sesame Street on TV and was vital in helping to teach children how to read.

Dr. O’dell Owens’s Epitaph was “I made A Difference.” 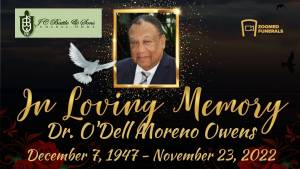