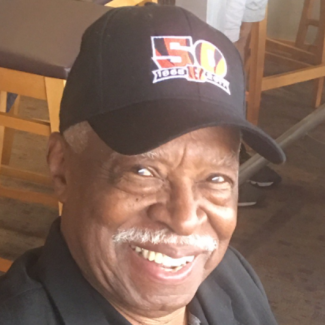 Willie Long, Jr. was born on October 8, 1937, in Montgomery Alabama to the late Willie Long, Sr. and Leila Jackson Long Davis. His mother moved to Cincinnati with Willie in 1938 and he has made Cincinnati his home ever since. He departed this life on April 2, 2022. 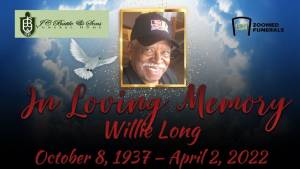